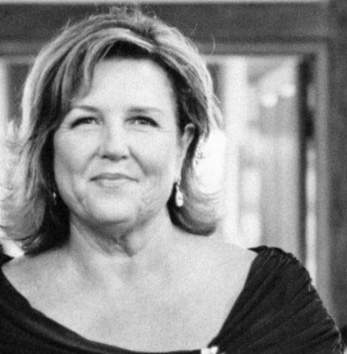 The Barbara Stone Memorial Award was established in 2019 in honor of our longtime friend and pastel enthusiast.

A nationally recognized artist from East Sandwich, Mass., Barbara was a member of the Pastel Society of America and a founding member of the Pastel Painters Society of Cape Cod (PPSCC), serving as president for several years. She won many awards and honors for her art, including the PPSCC Lifetime Achievement Award in 2013, and was a popular instructor at the Cape Cod Art Association. Barbara was represented by Gallery 31 in Orleans and her artwork has been featured in the American Art Collector magazine and she was profiled in Cape Cod Life.

Your donation to the Barbara Stone Memorial Award helps recognize an outstanding pastel artist at the annual PPSCC “For Pastels Only on Cape Cod” juried exhibition.